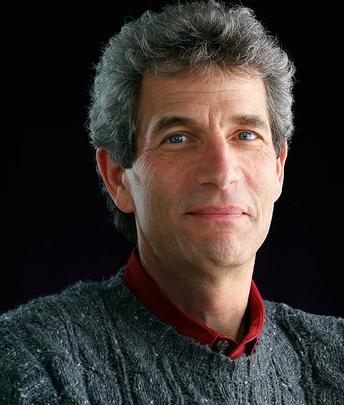 Philip D. Schwartz has been a Director of Photography since 1988. His credits include fourteen independent features, several TV pilots, thirty Second Units for features and television, and more than one hundred shorts, commercials, videos, documentaries and industrials. He was a Camera Operator on many studio features, including “Journey to the Center of the Earth 3-D”, “Twister”, “The Net”, “Zeus and Roxanne” and “Toys”.
Since 1999, Philip has also been heavily involved in all aspects of digital cinematography. He shot one of the first independent 24p HD features, “Lost Lake”, in 2000. Many of his digital projects have won recognition at film festivals worldwide. Additionally, he has worked as a High Def consultant and Digital Imaging Technician on various television projects, features and commercials.
Three of his features were featured in American Cinematographer magazine, and one of his shorts was honored at the 1996 International Cinematographers Guild “Emerging Cinematographers” competition.
Philip was raised in New York City and has a BA in Economics from Cornell University. He also teaches cinematography at the USC School of Cinematic Arts (both graduate and undergrad) and at Cal State University/Long Beach.